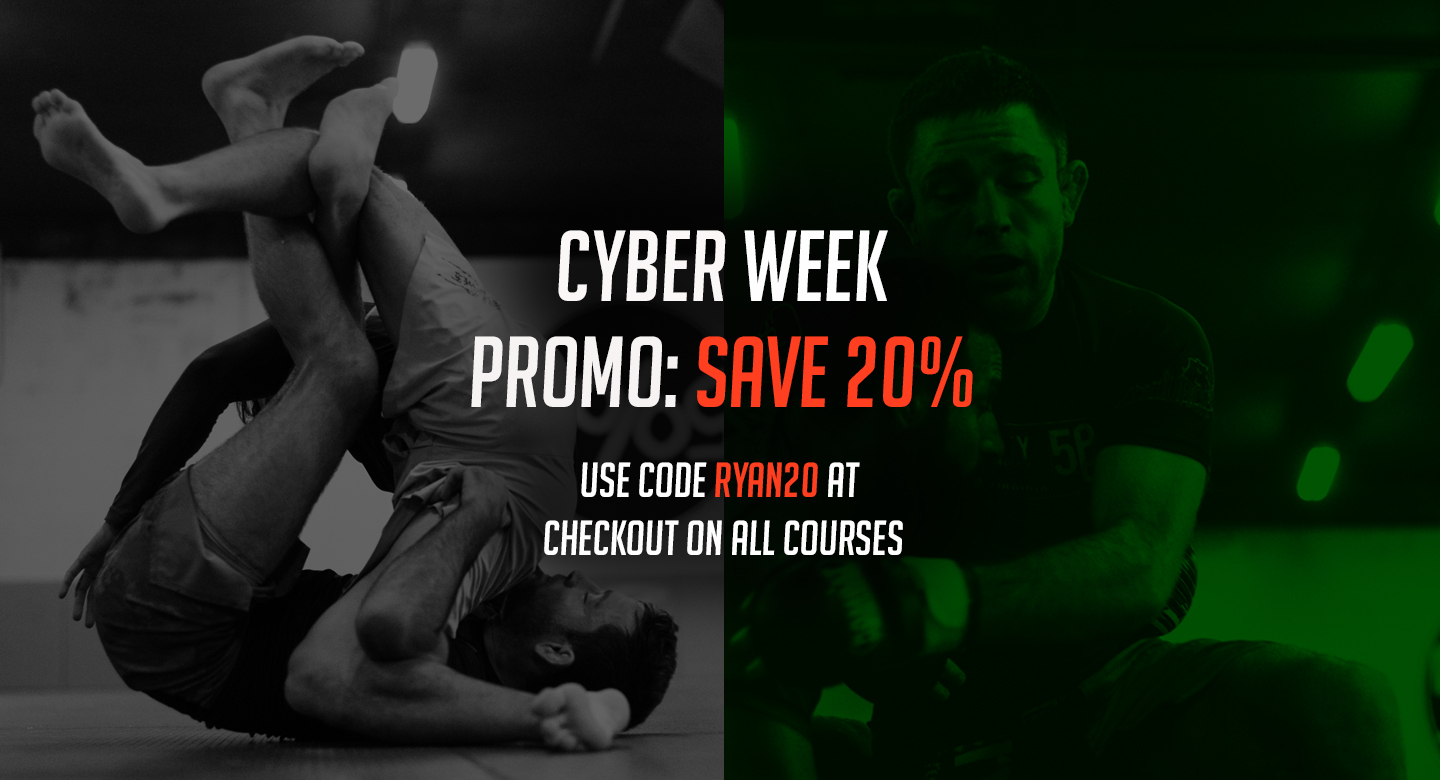 Who Is Ryan Hall?

A black belt under 2-time world champion Felipe Costa, 2009 ADCC bronze medallist and Season 22 Champion of The Ultimate Fighter, Ryan is a professional MMA fighter competing in the featherweight division of the Ultimate Fighting Championship (UFC).

Ryan was an IBJJF World, No-Gi World and European champion and medalist at the CBJJ Brazilian National Championship as a purple belt, but is best known for his accomplishments the world level of no-gi submission wrestling competition where he has faced and defeated some of the sport’s greatest champions.

Ryan has been invited three times to compete in the ultra-prestigious Abu Dhabi Submission Fighting World Championship where he is one of only a handful of non-Brazilian competitors in the history of the event to have come home with a medal.﻿

All Courses: use code RYAN20 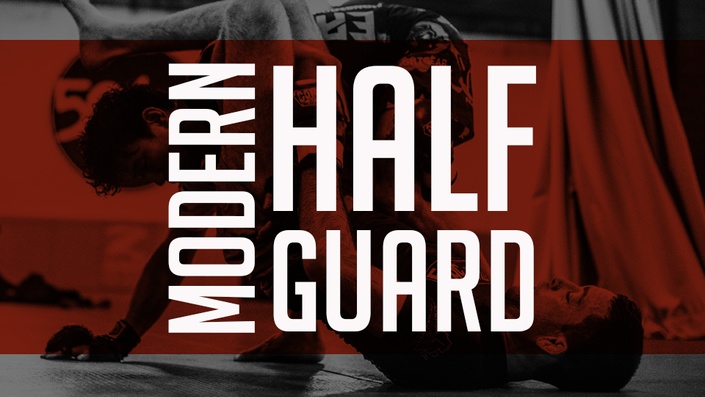 The Modern Half Guard For Grappling & Fighting 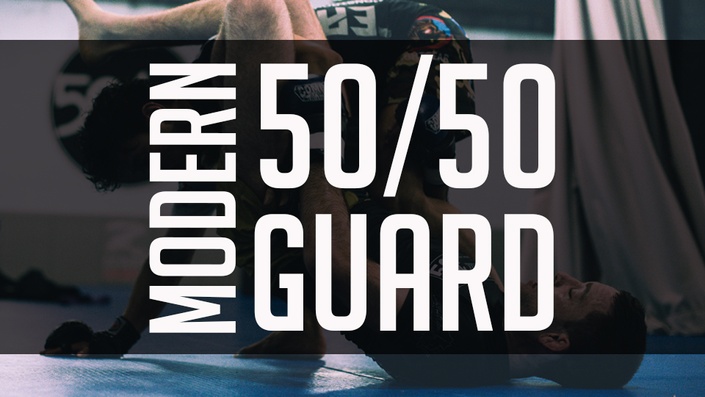 The Modern 50/50 For Grappling & Fighting 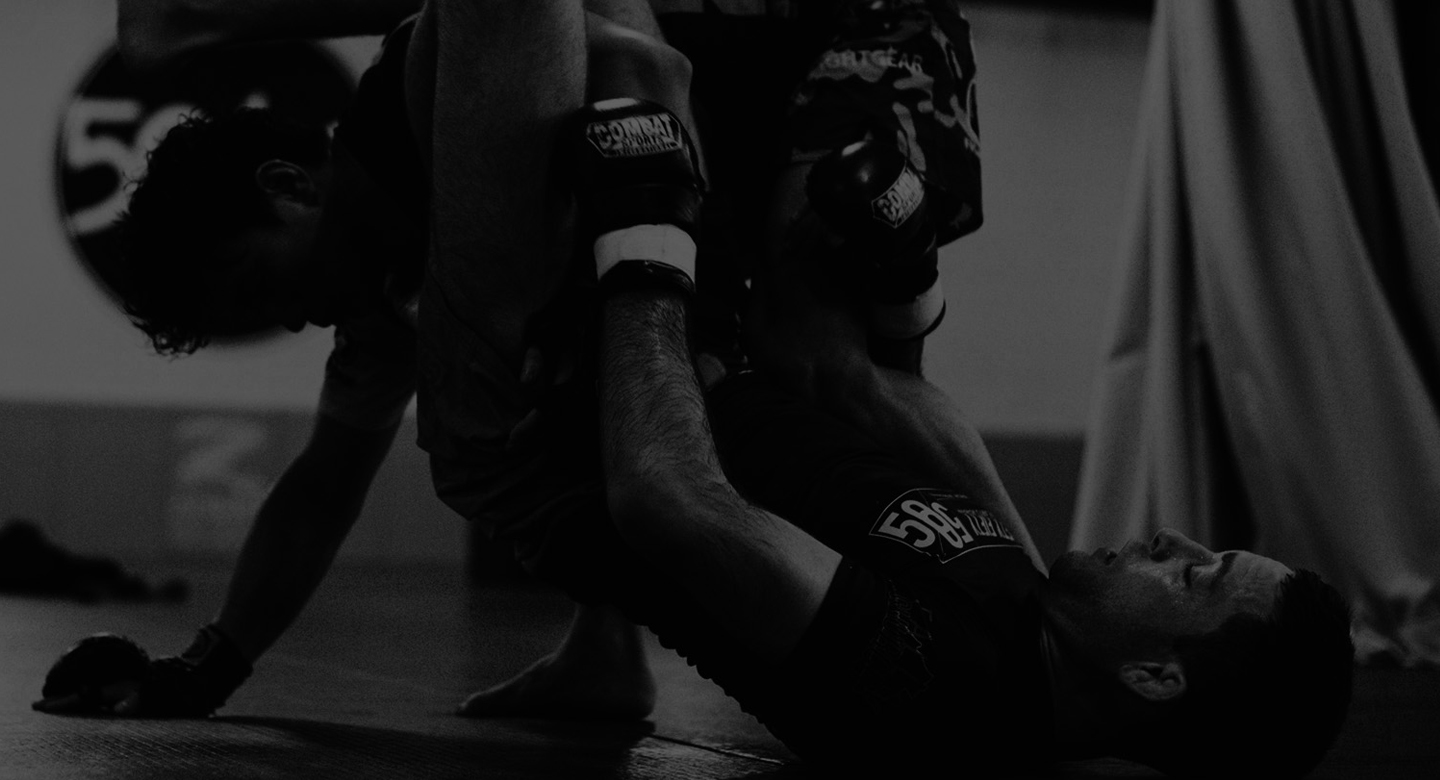 Use code RYAN20 at checkout

Take advantage of our Cyber Week Promo and save 20% on all courses with code RYAN20 at checkout - don't miss out!